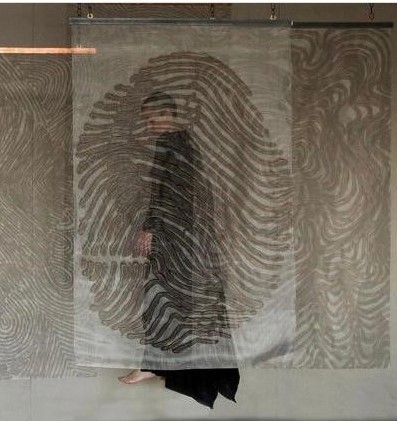 Sarko Meené received her higher education in the United States. After having competed professionally as an athlete for sixteen years, she dedicated herself completely to art. More recently, she has lived in Yerevan, actively working in multi-disciplinary media, participating in personal and group shows both locally and abroad, and working on films and various design concepts. Her creative process is prompted and nurtured by the natural world, emphasizing the importance of the essence of nature. In 2012, she received the Italian Premio Ora award, giving rise to her solo exhibition in Italy. She has done several installations at public and private spaces in Armenia and Artsakh. She has presented her work in the following exhibitions:
- Telos solo art exhibition, at Latitude Art Space, 2021
- Sarko Art Show, 2014
- Beautiful Monster, 2013
- The Green Bean Silent Exhibition, 2013
- Premia Ora, 2013