‘I use painting and drawing as a way of exploring the meaning and function of this first-person experience called life. Art is a form of reflection and introspection; a way to understand my surroundings and myself.’ 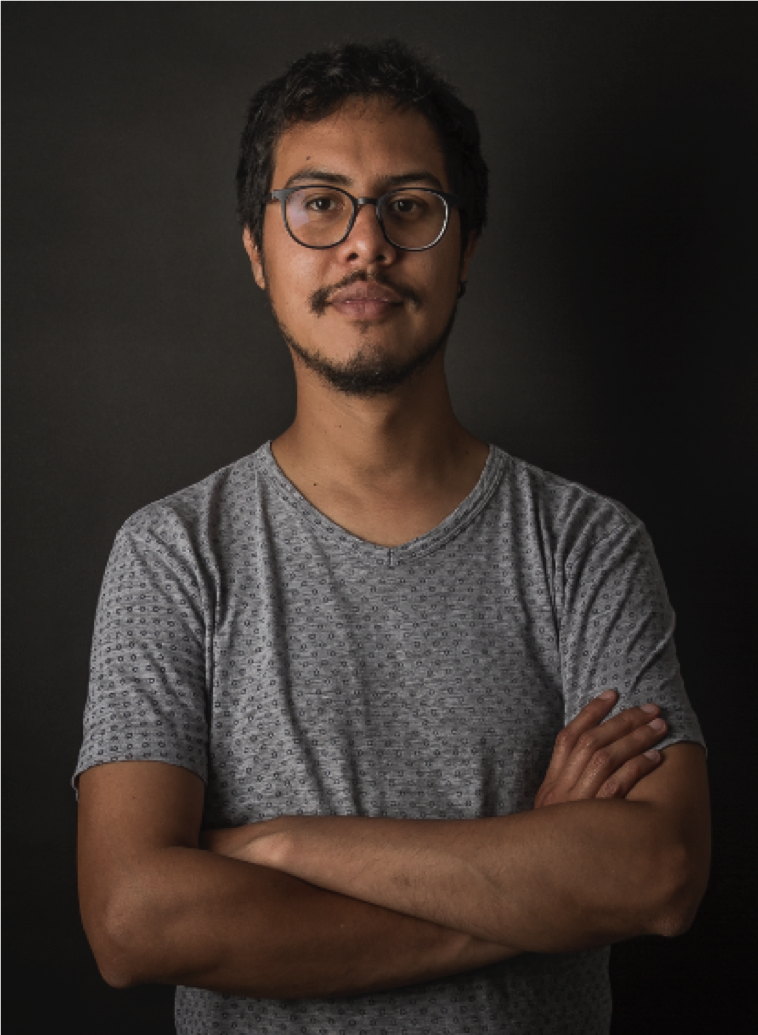 Ridan was born in Lima, Perú in 1990. He moved to Piura to study where he developed a closeness with the town of Yapatera- Chulucanas, which became a key place in his artistic development. From a young age, Ridan had a closeness with nature, which he later on used as his main subject matter in his art. Artistically, he is interested in getting to know new places and then finding a way to break them down into colours, shapes and symbols. After finishing his studies in digital illustration, painting, concept art and cultural management at the National School of Arts in Peru in 2013, he has participated in several events, exhibitions, projects and artistic projects in the country.